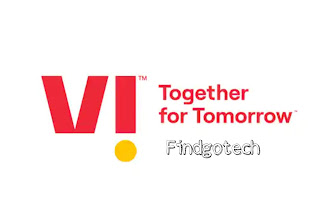 Vodafone-Idea is offering double data in some of its prepaid plans these days. In these plans, the first users received 2 GB of data, but now 4 GB of data is being given. The company has provided three plans in which customers are getting to use daily 4 GB data. The price of these plans starts at Rs 299. So let’s know about these plans…

In Vodafone-Idea’s Rs 299 plan, users get 4 GB of data daily with 28 days of the commodity. It also has unlimited calling and a daily 100 SMS facility on all networks. In addition, users also get vi Movies & TV’s express for free in this plan. Let’s tell you that Vi has also recently provided data rollover with these plans under which users can use the remaining data throughout the week on the weekend.

This 449 plan comes with a commodity of 56 days with 4 GB of data users daily. The plan also provides unlimited calling and a daily 100 SMS facility on all networks. In addition, Vi Movies & TV also gets free exit.

The company’s 699 rupee plan receives a commodity of 84 days and is being given to using 4 GB of data daily. In this way, users can enjoy 336 GB of data in total. It receives unlimited calling and 100 SMS daily on all networks. In addition, the Vi Movies & TV app is also being accessed for free.